With the popularity of social media continuing to boom, it’s no surprise that it’s considered a ripe environment for scammers. While many of the other scams on this list could potentially be carried out through social media, a few very specific ones have popped up on social platforms.

This scam takes advantage of the curiosity of Facebook users and might pop up as an ad while you’re browsing the site. You’ll be prompted to download an app with the promise of being able to see who has viewed your profile. The thing is, Facebook doesn’t actually give this information out, even to third-party applications. All you’re actually doing is handing over access to your Facebook account, including your personal details and possibly banking information.

During the last few years, the Facebook world is often abuzz with the prospect of a “dislike” button becomingavailable. Scammers capitalize by posting ads for such a feature. These lead to pages which look like they’re run by Facebook but that actually include links to phishing sites asking for personal information.

This scam involves a clickbait-style headline on Facebook relaying some fake celebrity news, such as the death of a well-known star or a new relationship in Hollywood.

When you think about how easy it is to create a social media account, you realize there’s nothing stopping someone from creating an exact replica of your public profile. They can then reach out to your friends and family with friend or follow requests and once connected, pose as you. These trusted connections can then be used for a whole host of purposes such as spreading malware or requesting money for made-up scenarios.

With many users across social platforms desperate for ‘likes’ and ‘follows,’ scammers have capitalized by offering just that. One app released in 2013 called InstLike asked for usernames and passwords in return for follow and likes. 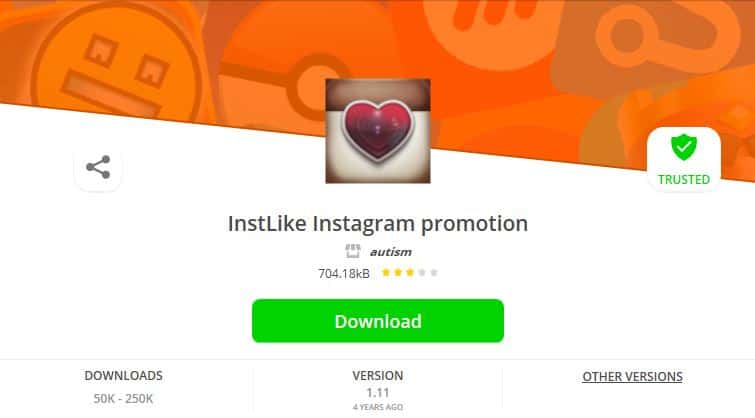 In fact, they simply collected the credentials of 100,000 users and turned them into participants in a large social botnet. Basically, the app did deliver on its promise but used the accounts of those who signed up to do so. What’s more, within the app, people were encouraged to pay fees for additional follows and likes.

A job offer scam might be run through email, but is commonly conducted through professional networking site LinkedIn. Basically, you’re offered a job from a seemingly reputable company via direct message. In some cases, these can lead to scams whereby you become the middleman for transferring funds. You deposit cheques, then wire some of the money, keeping the remainder as your fee. Unfortunately, the initial cheque bounces and you are down the amount you sent in the wire transfer.