Hull: Did you see or hear anything in Stoneferry Road?

Latest vacancies at the University of Hull

Hull: Did you see or hear anything in Stoneferry Road? 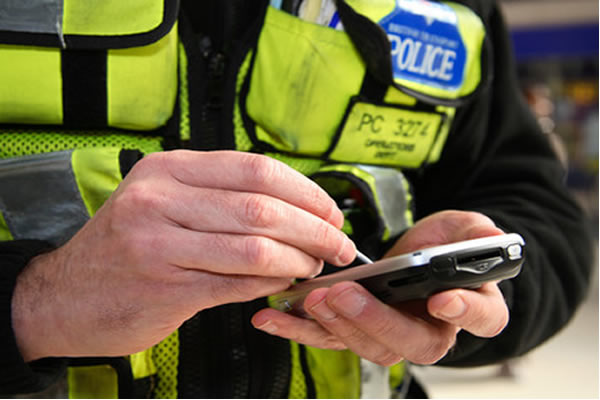 Officers are investigating after a man suffered cuts to his head and neck in an altercation in Stoneferry Road, Hull, in the early hours of this morning.

Police were called at 5.30am following reports of two men fighting close to the primary school.

The injured man left in the direction of Lorraine Street, where he was treated by ambulance crews and taken to hospital for treatment.

Cordons remain in place around the scene from Stoneferry Road to Lorraine Street as part of the ongoing investigation.

It is believed the school will be closed today.

Anyone with information, who has not yet spoken to police, is asked to call 101, quoting log number 62 of May 16.