Hull: Man sentenced to 22 years for offences against a child 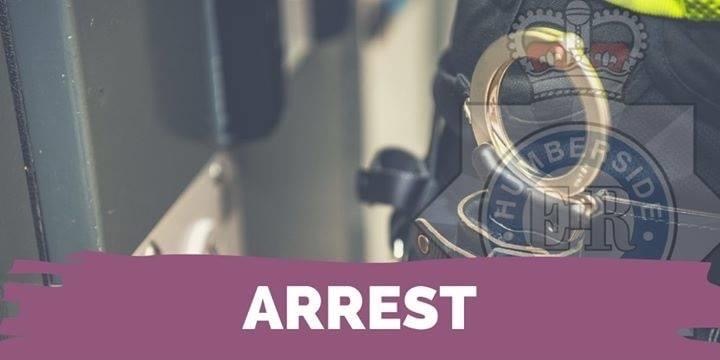 In the early hours of this morning (Tuesday 14 December) police were made aware of a disturbance at a business premises on Henry Boot Way, Hull.

It is believed that a man had gained entry to a property and is reported to have set fire to a bin before fleeing the scene.

Thanks to a prompt response from officers, a 39-year-old man was arrested on suspicion of burglary and arson.

He remains in police custody whilst authorities continue with lines of enquiry, anybody with information is asked to contact them on the non emergency number 101 quoting log 14