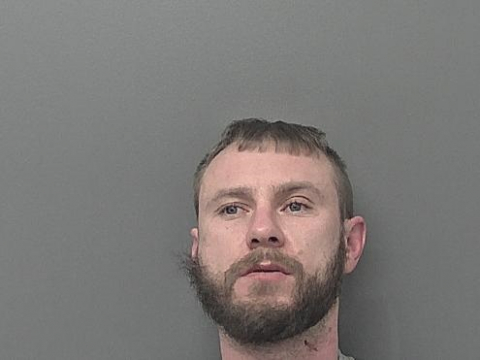 Thomas Wilson (34) of Sunbeam Road, Hull pleaded guilty to an attempt robbery and was sentenced to seven years imprisonment when he appeared at Hull crown Court on Thursday 6 May 2021.

He was charged and pleaded guilty to the robbery at a house on Benedict Road in Hull on 26 March.  He’d forced his way into the property with a knife whilst wearing a mask and demanded money from the victims before fleeing.

Detective Sergeant Andrew Bradley said, “This was an extremely distressing incident for the victims who were subjected to an awful ordeal in their home.

“Although the memory of this incident will live with the victims I hope that this sentence will give them some form of comfort that Thomas Wilson will now be spending seven years in jail.”